What is Linux?
Linux® is an open source operating system (OS). It was originally conceived of and created as a hobby by Linus Torvalds in 1991. Linus, while at university, sought to create an alternative, free, open source version of the MINIX operating system, which was itself based on the principles and design of Unix. That hobby has since become the OS with the largest user base, the most-used OS on publicly available internet servers, and the only OS used on the top 500 fastest supercomputers.

Perhaps the best thing about Linux is that it’s open source. Linux is released under the GNU General Public License (GPL). That means that anyone can run, study, share, and modify the software. The modified code can also be redistributed, and even sold, but must be done so under the same license. This differs greatly from traditional operating systems—Unix and Windows, for example—which are proprietary, locked-down, and delivered as-is and unmodifiable. 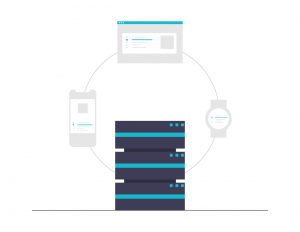